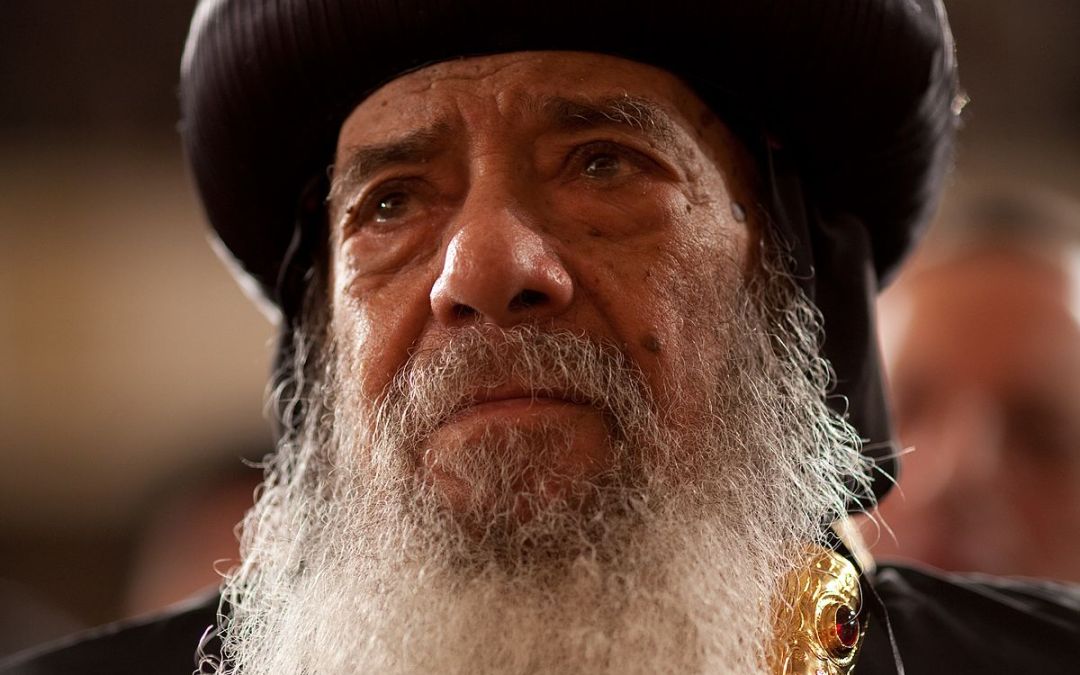 Arise, destroy the Devil, bringing his state to nothing.
Arise, declare and say to the dead, “I forgave you this sin.”
Forgive Peter his weakness and wipe away [Mary] Magdalene’s tears.
Reveal Your wounds to convincing Thomas for his doubts are great.
Send us St. Mark to build our pure Church,
Come and accept O Lord to dwell in the Houses of St. Mark´s [Church].

Raise the heads of those who were bowed down, and have pity on the eyelids of those who are weeping.
Tyrants rejoiced over us, so arise and crush their weapons.
They considered You a human who died without return or deliverance.
For You are the Christ and the Fountain of life.
Arise with honor and glory and also appear in the might of God.
Arise among the hosts of heaven for You are the Lord in heaven.
Arise and dazzle the soldiers and daze them with Your glorious rising.
Arise and strengthen the shepherds´ faith and unite the divisions of the sheep.

Long time has passed while we are strangers in this life.
So our conscience died away here and slept without rising.
For the tomb is huge, covered with a stone and guarded by soldiers.
O You who raised the dead and rose from the graves.
O You who conquered death, O Lord of resurrection and eternity.
Arise and rescue the spirits from the tomb of ignorance and sin.
Arise and strengthen the shepherds´ faith and unite the divisions of the sheep.